It’s no secret that the first half of 2022 has ushered in a lot of expensive changes for consumers:

As we head into the second half of the year, many investors may be wondering, “What’s next?”

“It kind of feels like there’s no good move to make,” said Dan Egan, vice president of behavioral advice and investing at Betterment. “We’re really hitting an interesting ‘how good do people feel’ turning point.”

More from Personal Finance:
How hot inflation can both help and hurt consumers
Workers could see 4.1% average pay raises in 2023
How to adjust your job plans for rocky times ahead

The good news is we may be underestimating our ability to adjust, according to Michael Liersch, who holds a PhD in behavioral science and serves head of advice and planning for Wells Fargo Wealth and Investment Management.

“Even though we may be resistant to change or we may want to minimize uncertainty, when those things do happen, we tend to adapt very quickly,” Liersch said.

Still, investors would be wise to avoid big wholesale financial changes they may come to regret later. But there are three moves behavioral finance experts say you will thank yourself for later.

The biggest favor your can do for yourself now is to reconsider your cash allocations, experts say.

There’s a key reason for this. As the market reaches for a bottom, having a cash cushion set aside can make you feel better about your personal financial outlook.

If you put all of your money in the market, you may find a moment where it feels so unsafe that you’re tempted to withdraw, Egan said. Say you have $100,000 and allocate $20,000 of that to cash instead, you’re going to invest the remaining $80,000 more consistently and effectively because you know your short-term needs are taken care of, he said.

In behavioral finance, this ability to treat different buckets of money differently is called mental accounting.

“Using those mental accounts to give yourself lack of stress, lack of anxiety about what the market is doing, it actually allows you to be a better investor,” Egan said.

The big takeaway for many people now is that risk isn’t an on/off switch, according to Liersch. “Having cash is what’s helping people see the cash as a dimmer or dial rather than an absolute,” he said.

While there are certain guidelines for how much cash you should have set aside, it helps to personalize this by coming up with your own estimate, he said. To do that:

With that in mind, if you are preparing to make a big financial decision or change with your investment strategy now, try first running it by someone who would be impartial, Egan recommended.

If you’re embarrassed or uncomfortable about doing that, ask yourself what about the decision you’re hesitant to share. That could be a sign that it’s not a good idea.

Looping in other family members to discuss how to better make money work together is also a great idea now, Liersch said. Many people either provide or depend on money from other family members, and openly discussing those responsibilities can help smooth out expectations, he said.

If you are set on taking action, small moves may help you feel some relief. That may include taking some of your invested assets and moving them to cash or pursuing a tax-loss harvesting strategy while the markets are down, Liersch said.

Just as grocery shopping while you are hungry can lead to unhealthy decisions, the same goes for spur-of-the-moment financial choices, according to Egan. It’s important to make a plan you can stick with.

So if you’re thinking of putting together a down payment for a home, focusing on how you can prepare to achieve that goal in six months and what steps you need to take to reach your goal. With your investments, it helps to remember the reason you’re setting aside the money, whether it be for a child’s education or your own retirement, rather than get caught up in the day-to-day gains or losses.

“One of the fundamental things about human decision making is we find it easier to be smart and virtuous when we’re making decisions about future costs,” Egan said.

It also helps to turn off the automatic news and market updates on your phone and take a longer-term perspective, he said.

If you go back and look at the front page of a newspaper from 1969 or what was happening on this day in 1856, for example, you will find people had many issues to worry about.

“The names of the things change, but the fundamental reality of being a human doesn’t,” Egan said. 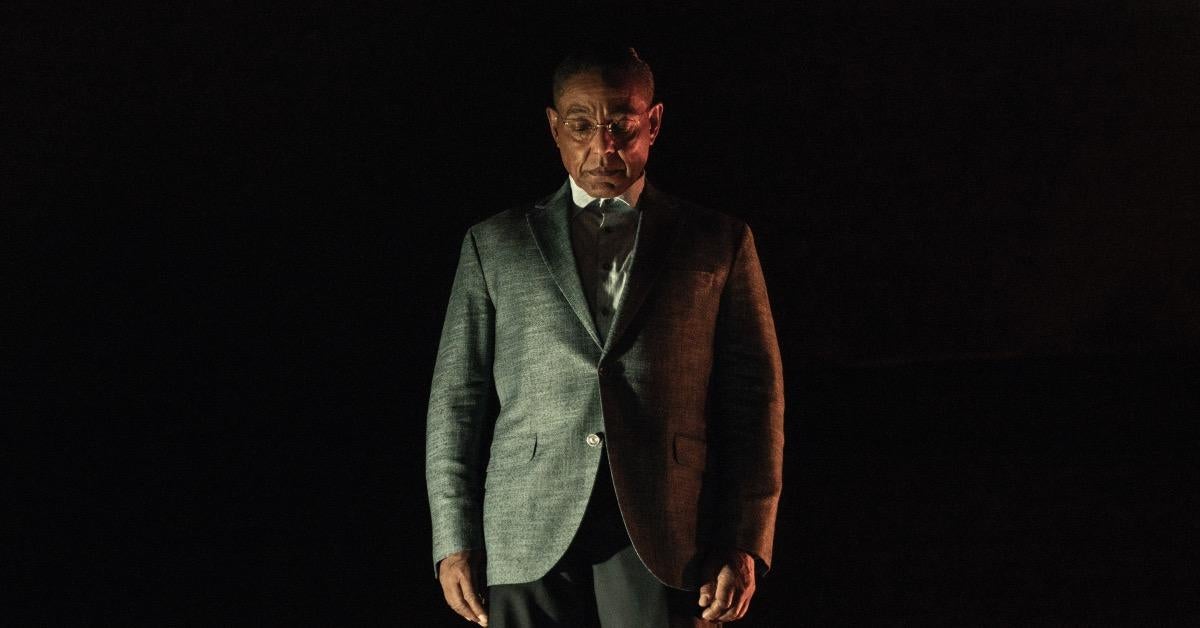