Cheryl refuses to believe that Howard was using drugs, but Kim fabricates a story about catching Howard using late at the HHM offices. It’s a reminder, albeit a sick one, of how Jimmy and Kim’s con act worked best — Jimmy as the soft pedaling lead, Kim as the authoritative closer. In a moment that mirrors their old smoke breaks from season one, Kim gives Jimmy a long, passionate kiss that feels like a goodbye the second their lips meet. Intimacy between Jimmy and Kim usually only came after a well-played ruse; this time was no different, except it reminded Kim that their games only ever came at the expense of someone else.

We quickly learn that Kim is withdrawing from all her cases and has submitted her resignation as an attorney to the bar. When Jimmy hears the news, he rushes home and tries to talk her down, suggesting that using some of that Kim and Jimmy magic, they can undo the damage done, but it’s too late. Not only is Kim leaving the law behind, but she’s also leaving Jimmy too. She admits that she knew about Lalo and that the reason she didn’t tell Jimmy is that she knew Jimmy would react strongly and call off their Howard scheme. She knew that if he called it off, they would break up. She seemingly admits what viewers long feared, that the fun of pulling cons with Jimmy was the glue that held them together. Despite loving him, Kim knew that their toxic dynamic wasn’t sustainable, especially in the aftermath of Howard’s death.

Seehorn and Bob Odenkirk are each extraordinary in this exchange. You can almost physically see Jimmy trying to hold on as Kim pulls away from him. It feels honest, like a real breakup and not too histrionic or staged. Kim carries herself through the conversation like she’s already done the emotional heavy lifting in private and is trying to let Jimmy down without unpacking it all again. It’s a moment that I’ve been dreading since the pair made their relationship official, and watching it end feels appropriately gutting.

Before I was able to process the gravity of it all, the show then flashes forward to 2005, where a much more balding version of Jimmy McGill gets ready for his day inside of his tacky McMansion. It’s a stunning choice that suggests that the remainder of the season will take place within or near the Breaking Bad timeline. A part of me laments the fact that we won’t see the gradual transformation from heartbroken shell into hardened sleazeball, but it’s possible the choice was made for economical reasons and not to avoid hard work. With the time we have left, maybe this was the smartest way to handle things and not waste too much precious time. It also leaves open the possibility that we’ll see Breaking Bad-era Saul Goodman interact with Kim Wexler, which is a tantalizing prospect.

While the implosion of the Jimmy-Kim relationship will likely drive all the conversation surrounding “Fun and Games,” this week’s scenes with Gus were maybe my favorite BCS Gus material we’ve been given. In my opinion, Better Call Saul has done little to deepen or change our perception of Gus Fring. Whereas characters like Mike and even Hector Salamanca have been given more shading, my understanding of Gus hasn’t wavered. “Fun and Games” finally challenges that criticism. Gus visits Don Eladio’s compound, where he must come face to face with the Salamancas and their accusations that Gus was responsible for Lalo’s disappearance. Don Eladio lays out all the supporting evidence that suggests that Lalo was murdered in the raid on his compound and comes to the conclusion that the old Salamanca is making up stories.

While on the property, Gus lingers on the pool where his old business and implied romantic partner Max was killed. Once home, Gus visits a high-end restaurant and talks about wine with a sommelier named David. It appears that Gus and David have a mutual admiration for each other and that perhaps Gus’ visit is romantically motivated, but as David leaves the room to pull another bottle for Gus, Gus abruptly departs the restaurant before he can return. It seems that Gus’ memory of Max leads him to decide that the risk involved with getting close to another man is simply not worth it. David will only inevitably be used as a tool to get to or hurt Gus. He realizes that in his line of work, a personal life is simply untenable. This look at Gus’ compartmentalization is something we could have used more of throughout this show. 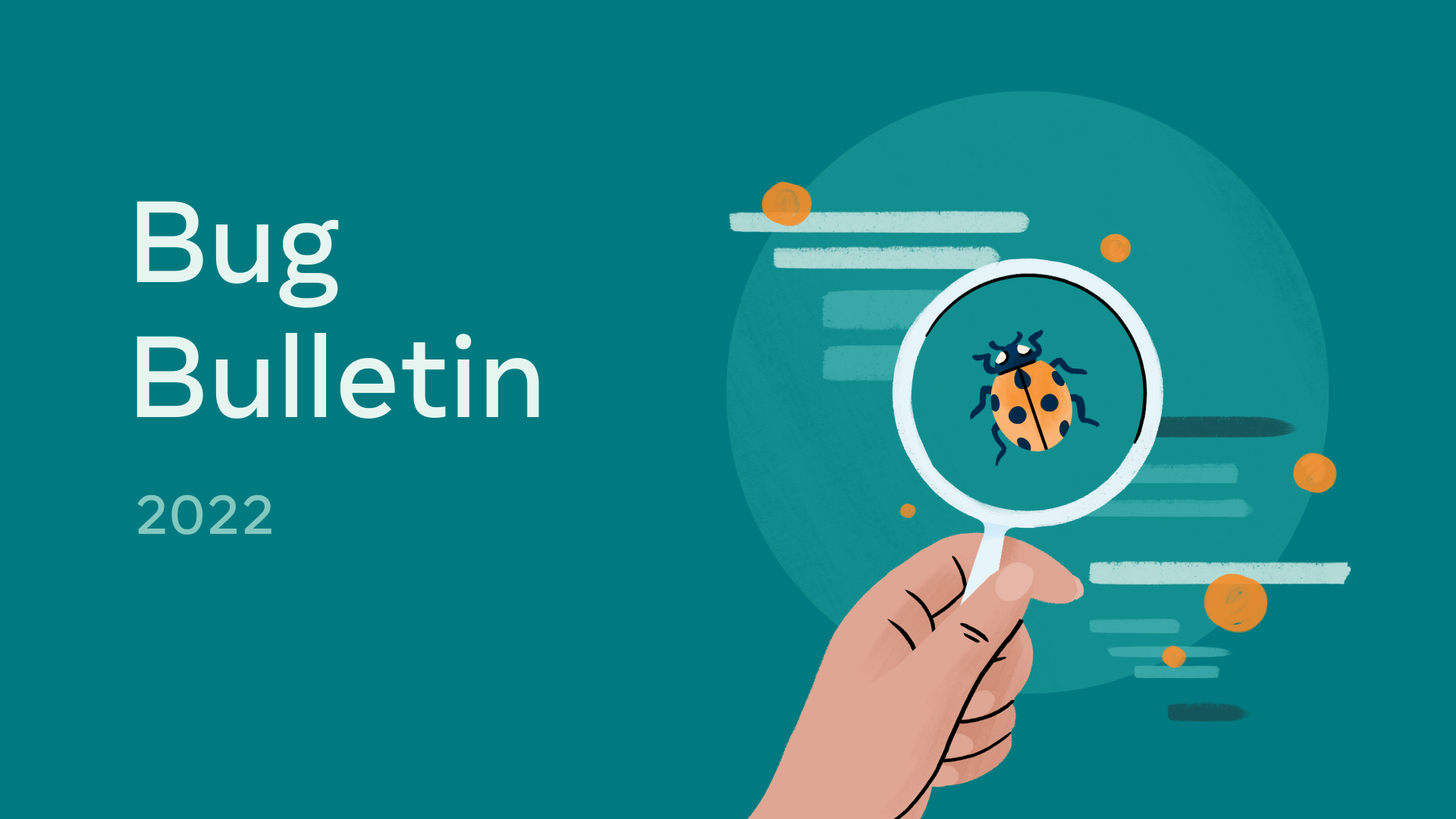