“The money that my wife and I were hoping to use for our young daughter’s education in the future is now locked up,” Niraj, a Voyager customer, wrote in a statement to Judge Michael Wiles.

“I have been in shock since Voyager halted withdrawals. It is as if your bank is no longer allowing you to withdraw from your savings accounts. How would you feel? Would you not feel betrayed?,” he added.

Niraj’s letter is one of more than a hundred filed to the court and made available to the public by judges in these cases, which includes revelations from users who have lost money or believe they were misled by each company.

On June 12, Celsius told its customers it would freeze all withdrawals on its platform. Three weeks later fellow crypto lender Voyager did the same thing. In the first two weeks of July both crypto firms filed for Chapter 11 bankruptcy protection.

The fate of each of the platforms’ customers is in the hands of the courts.

“The thousands of us Voyager customers hope that you will carefully take our lives and livelihoods into consideration while presiding over this case,” wrote Jacoub Hammodeh, a customer who trusted Voyager with his holdings.

Hammadoeh highlights the company “was publicly listed, implying responsible stewardship of my assets.” Hammadoeh points out the platform’s CEO, Stephen Ehrlich, was positioned as a veteran in the industry, and “Voyager claimed to have full FDIC protection on USD balances.”

The customer admits he strongly considered withdrawing his crypto in early June, but was “reassured not to” by a Voyager press release which read: “The company is well capitalized and in a good position to weather this cycle and protect customer assets.”

Using half her proceeds from the sale of a family business, Lisa Dagnoli, a mother of four, put over a million dollars in bitcoin, ether, and USDC on Voyager’s platform. Now, she’s outraged by the firm’s proposal to reimburse creditors in part with equity and tokens for a new company.

‘The business is doing very well’

Like other customers turned creditors of Celsius Network who have been interviewed by Yahoo Finance, a portion are calling for the removal of Celsius’ management given its statements leading up to June 12, when the company halted customer withdrawals.

Celsius owes $4.7 billion to its customers and is facing a hole of $1.2 billion between reported assets and outstanding liabilities, its latest bankruptcy presentation showed. Earlier this month, the company floated repaying customers through its bitcoin mining subsidiary.

Robert Cominos, a Celsius customer of about one year who “transferred about $250,000” onto its platform, claims in his letter that interviews give by the company’s co-founder and CEO, Alex Mashinsky, convinced him to make the move.

“The business is doing very well,” Mashinsky told a reporter on April 13.

“Celsius is a magnet for yield, a magnet for people who want to save and earn income,” Mashinsky told Yahoo Finance in June 2021. “We just crossed 800,000 users and many, many of them live off that income.”

In another Celsius letter, an investor who deposited 6 figures of their life savings with the platform cites a Celsius Medium post published on June 7 that attempted to rebuke its rumored financial problems. In its post, Celsius claimed “a handful of haters” were spreading misinformation about the company.

“Celsius has the reserves (and more than enough ETH) to meet obligations, as dictated by our comprehensive liquidity risk management framework,” the company stated.

Five days later Celsius, said it would halt all customer withdrawals on the platform. A month later, the company announced it had filed for bankruptcy.

Not everything, but not nothing

These personal stories are also “going to give the judges a sense that for many of these customers the impact of these bankruptcies are wide reaching and deeply affect their lives,” bankruptcy litigator Daniel Saval told Yahoo Finance.

Whether and how these customers are made whole, however, is a difficult path to chart for customers right now, in Saval’s view.

“I think it’s going to be a challenge,” said Saval. “The way these exchanges work, is that they typically pool the contents of customer accounts together. Meaning that they are not holding segregated accounts. As a result, in those circumstances, the likely result is that the property will be deemed to be owned by the bankruptcy estates, as opposed to being owned by the customers themselves.”

“There is no blueprint under the bankruptcy code to decide what happens in these circumstances for the customers. This is all new,” said Saval.

“If [the customers] are considered unsecured creditors, then in theory, they could get pooled with all other types of creditors. In theory they could all be grouped together,” explained Saval.

Though both crypto lenders have proposed some form of a repayment plan, a distribution plan is far from decided in either case, according to Adam Levitin, a Professor at Georgetown School of Law and principal with financial advisory, Gordian Group.

Whether distributions are paid out in crypto assets or fiat currencies depends first on if the companies liquidate their remaining crypto assets and second, on the distribution plan either case’s organized creditors committee agrees to by a majority vote.

“I can say with almost absolute certainty that customers are not going to get nothing and they’re not going to be paid out in full,” Levitin told Yahoo Finance. He added that because either proceeding could “go on for years,” customers anticipating a payout will need to account for other factors, such as the crypto market’s volatility and inflation.

Earlier this month, Voyager responded to a joint proposal by FTX and Alameda Research that pitched an offer to buy customer accounts. The offer argued it reduced the risk for customers holding unsecured claims with Voyager in return for FTX potentially acquiring those creditors as new customers.

In its response, Voyager claimed the offer made “several false and misleading assertions” about its business. “It’s a low-ball bid dressed up as a white knight rescue,” the legal document stated.

Such a transaction could reduce the risk for customers holding unsecured claims over the length of a complex bankruptcy proceeding. But, as Levitin pointed out, it won’t change whether customers see a full reimbursement on their claims.

Letters from Celsius and Voyager customers show users pleading for their assets back, though they reflect a clear uncertainty about whether they’ll ever see that money again.

“I now feel regretful for believing into (sic) their marketing strategy and potentially losing my family’s life savings,” Voyager customer Digant Goyal wrote in his letter to Judge Wiles.

Goyal’s sentiment is echoed by Daniel James Howley who told the court, “a majority of my lifelong assets, accumulated through some ups and more downs as an entrepreneur, are locked on Voyager with no telling if, when and how much of them I will gain access to again.”

“My savings to buy a home, build and support a family, and invest in my future, are all locked away in that account,” he added.

Chapman Shallcross, a retired firefighter, held $244,000 in ETH and ADA on another crypto lender, BlockFi before moving assets to Celsius Network “based completely off of the overwhelming positive feedback,” he wrote in his letter. “And, now I find all that information I had gathered was curated B.S.”

For Amanda Gan, a Celsius customer, the company’s bankruptcy and the uncertainty surrounding her $167,000 in crypto assets has led to “significant distress,” according to her letter.

“Losing this amount of our savings will have irreparable consequences for our family,” she relented. 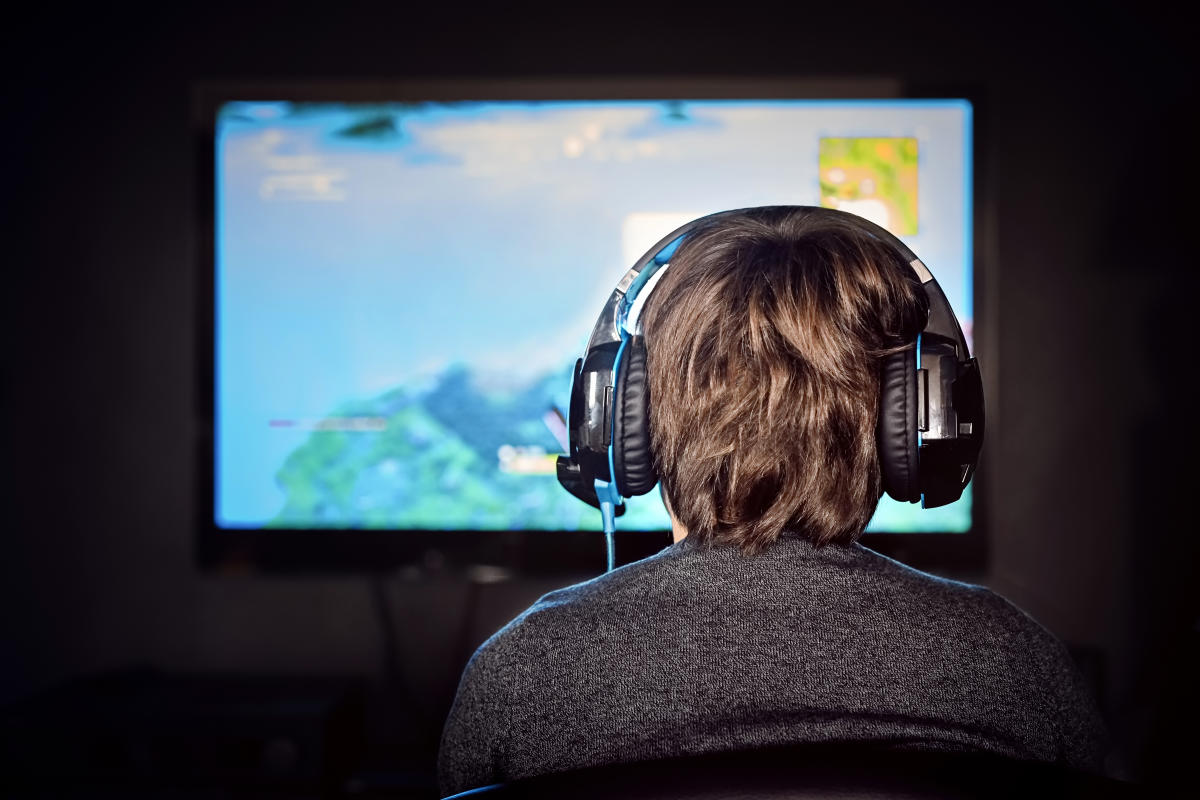 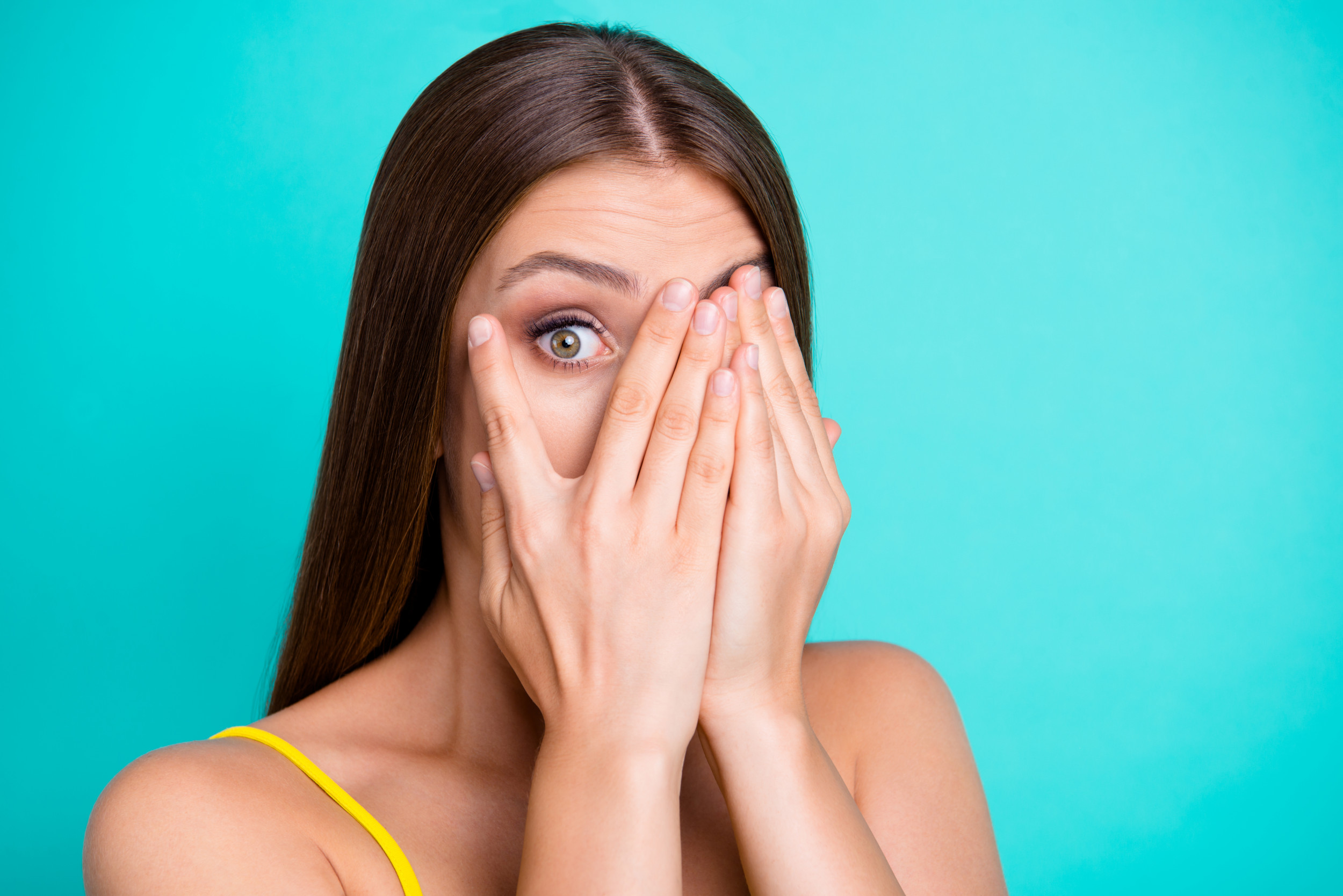