The South Portland Food Cupboard on Aug. 6 will host the second edition of “The Games” to help spread awareness about the pantry, inspire donations and bring members of the community together.

Welch wanted to come up with a way to bring life, laughter and fun back to the community and The Games was born. The competition pits teams against each other as they complete tasks normally performed by Food Cupboard volunteers.

“We could not do what we’re doing without our volunteers,” Executive Director Dwayne Hopkins said Wednesday at the Food Cupboard warehouse, where signs such as “Our Volunteers Are HEROES” dominate the walls.

The first installment of The Games was held last month and featured five teams from local banks. Directors of other food pantries the Food Cupboard assists served as the judges.

Competitions include creating artwork on cans of food, including drawings and messages of encouragement for “homebound” residents who receive deliveries from the Food Cupboard.

“They get one of those cans and they go to open it up and they see the pretty pictures or ‘I’m thinking of you’ or ‘I love you’ or whatever it is,” Welch said. “It brightens their faces up so much.”

Other competitions include a race to fill a grocery order, from finding the items to bagging them to loading them on a truck, and a contest to pack and balance bags of food quickly and accurately.

The public is welcome to watch The Games at the Food Cupboard’s facility at 130 Thadeus St., and there will also be activities for kids such as hopscotch, corn hole and sidewalk chalk-drawing.

Welch also hopes The Games will put a spotlight on the kindness and compassion of both the community members participating and the Food Cupboard itself. That could go a long way to fight the stigma often tied to asking for help.

“A lot of people don’t come here that could use a little help,” Welch said. “They’re too proud.”

A third installment of The Games will take place Sept. 17 and feature competing local breweries, and Welch said he hopes to have another competition in October.

To learn more about the South Portland Food Cupboard, visit southportlandfoodcupboard.org. To register a team for the Aug. 6 event, email [email protected] or call (207) 874-0479. 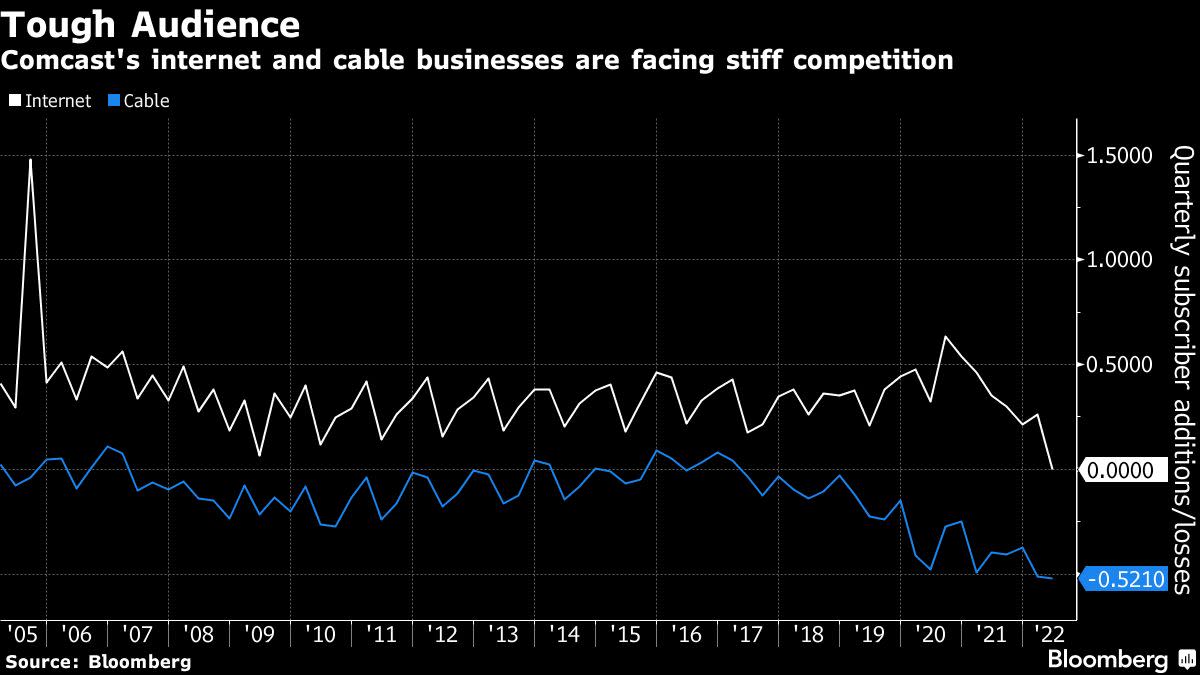 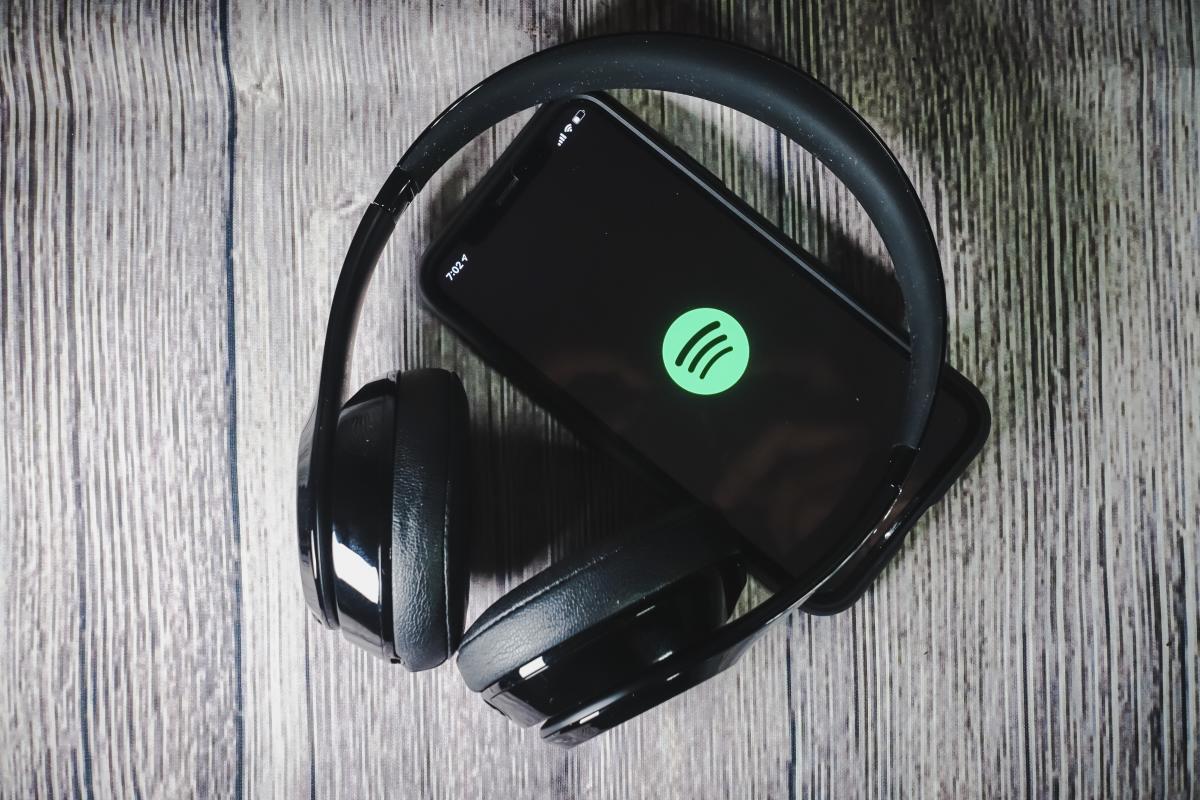