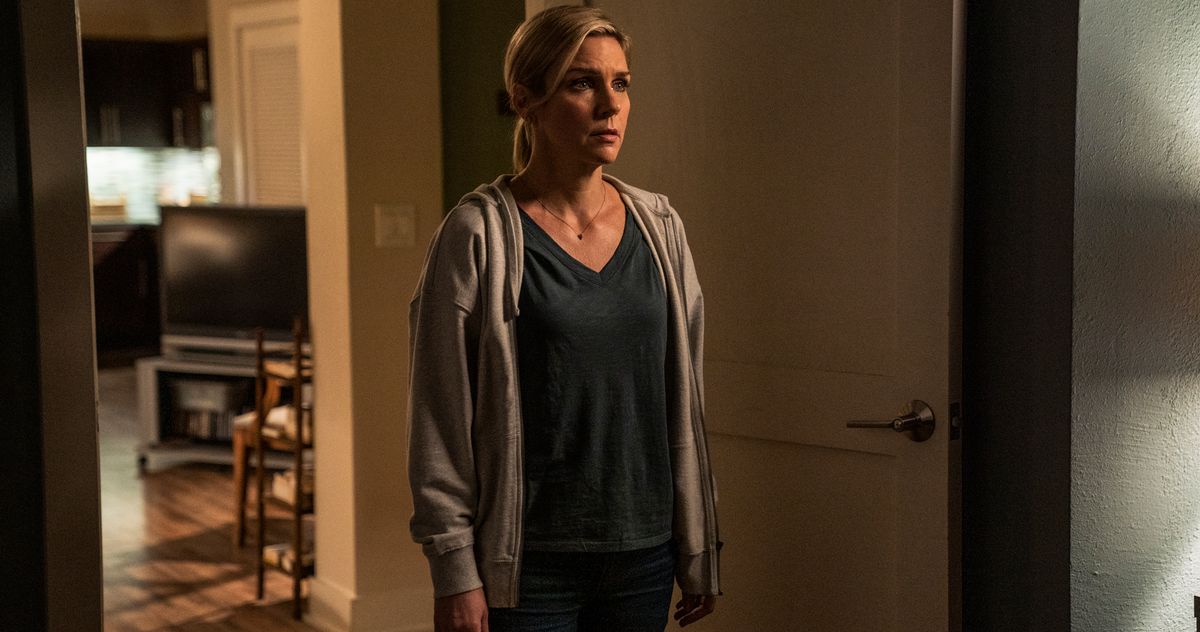 Vulture and New York TV critic Jen Chaney previously worked for the Washington Post and has bylines at the New York Times and Vanity Fair. She also wrote As If: The Complete Oral History of Clueless.

In “Wexler Watch,” we assess the state of Kim Wexler following each of the remaining episodes of Better Call Saul.

It finally happened. In this week’s episode of Better Call Saul, “Fun and Games,” Kim Wexler broke things off with Jimmy McGill/Saul Goodman. As a result, the latest answer to the ongoing question “How is Kim Wexler doing?” is terribly. The death of Howard and the more aggressive intrusion of the Salamanca cartel into the life she shares with Jimmy has shaken her to her foundations and hair follicles. Although she’s at a low point emotionally, her capacity for decision-making is solid. Leaving Jimmy is the right thing to do, even if the consequences are terribly sad — for the characters as well as those of us watching.

Early in the episode, Jimmy, referring to the trauma of Howard’s death and the encounter with Lalo, tells Kim, “One day we’ll wake up and we won’t have thought about it at all. And that’s when we’ll know we can forget.” But Kim knows this is not true. She’s never going to forget that their scheme to mess with Howard led to his death, tarnished his reputation, and, in a sense, destroyed Hamlin, Hamlin & McGill. As Kim and Jimmy learn at the memorial service for Howard held at HHM headquarters, the firm is changing its name and downsizing. Howard, his father George, and Jimmy’s brother, Chuck McGill, will no longer have their name on the business they established. Their legacy has been eradicated.

The breakdown of the Kim-Jimmy relationship is foreshadowed in “Fun and Games” in a moment that also functions as a callback to the Better Call Saul pilot. When Kim and Jimmy arrive at HHM for the memorial, they head to the elevator through the parking garage, the same place the two characters appeared in their first scene together in the series. “They got a new trash can,” Jimmy notes.

In the pilot, before sharing a smoke with Kim in the garage, Jimmy kicks the hell out of the old can to express his frustration with Howard. “Couldn’t you just — ?” he then asks Kim between puffs, implying he wants her to put in a good word for him with Howard. “You know I can’t,” she replies before reentering the elevator vestibule and picking up the trash can he knocked over.

In 2020, Rhea Seehorn said this brief scene told her a lot about Kim. “She immediately has boundaries about work,” Seehorn explained, “and I never forgot that.” Her boundaries, notably, included refusing to let her relationship with Jimmy affect her professional conduct. She slowly allowed it to dissolve over six seasons, and in “Fun and Games” she establishes a new boundary. She knows she can’t live with the Howard-Lalo baggage, pretending everything is normal. Before she dumps Jimmy, she resigns from the New Mexico Bar Association. Her reasons for leaving behind her career as an attorney are not explicit, though they’re alluded to in a separate story line when Mike meets with Nacho’s dad. “You gangsters and your justice,” says Nacho’s father after learning his son has died. “You’re all the same.” Kim seems to have reached the same conclusion about herself: She is both a seeker of justice and a gangster. Those two things cannot coexist.

“We are bad for each other,” she tells Jimmy in her final scene in the episode before retreating to the bedroom to finish packing. Then she says something seemingly impossible to come back from: “I love you, too. But so what?”

All along, we thought Better Call Saul was an origin story about how Jimmy McGill turned into Saul Goodman. The final sequence of this episode, in which we see Saul living in his cheesy mansion without Kim, having forgotten Howard just as he said he would, suggests that transition is complete. But Better Call Saul is also an origin story about who Kim Wexler becomes next. Even if she keeps her name, she’s not the same person anymore.

Is Kim Wexler alive after this episode?
Physically, yes. Metaphorically, the Kim Wexler we once knew is dead.

Is Kim still with Jimmy/Saul?
It’s over. And I don’t think they’re just “on a break.” These differences look irreconcilable.

Okay, but how is Kim Wexler doing?
As previously noted, terribly.

And how is Kim Wexler’s ponytail, the barometer of her emotional state?
Instead of its usual high position, Kim wears a low pony reflective of her mood. But it looks impeccable. Unlike in last week’s episode, not a hair on Kim’s head is out of place when she goes to work, which suggests she could keep playing the role of determined, hard-working attorney if she wanted to. But she doesn’t. Her mind is made up about what to do next, which is why her ponytail still looks great during the emotional breakup scene. Her convictions are as tight as that blonde ringlet.

Sign up to get New York’s week in reviews.

By submitting your email, you agree to our Terms and Privacy Notice and to receive email correspondence from us. 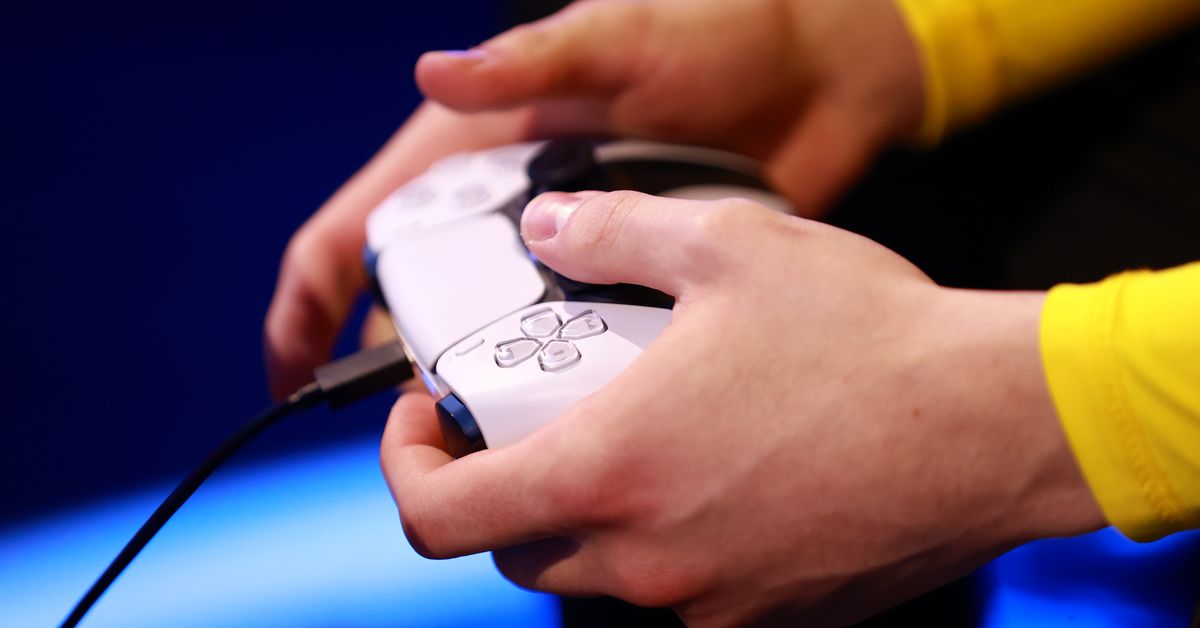