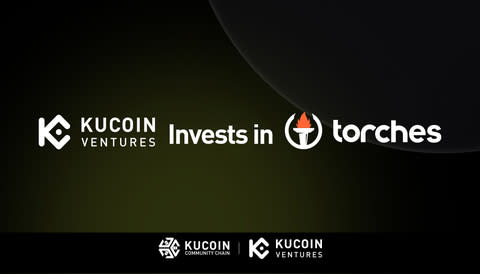 Justin Chou, the Chief Investment Officer of KuCoin, said: “KCC is one of the focuses of KCS ecological development, and we are very concerned about the development of the KCC ecosystem. As for Torches, as the infrastructure of the DeFi track on the KCC, its launch has improved the utilization rate of user assets while also enriching ways investors on the KCC can increase their portfolios. With the development of the infrastructure on the KCC, we hope that Torches can become the entrance of the KCC DeFi project, allowing more people to use decentralized finance and share the DeFi dividends.”

After KuCoin Ventures strategically invested in Torches Finance, KCC also announced that it will further incubate Torches and bind it to the KCS ecosystem. Torches will start the Torches point-mining event in Q3, and the Torches points will be converted into tokens according to a predetermined coefficient after the Torches token is officially launched. Currently, Torches is holding a “Supply & Borrow to Win” event. Users who participate will have the opportunity to win the whitelist of the Torches Genesis NFT – the Torchlight. Holding the Torchlight can speed up the point mining rate up to 900%.

Launched in September 2017, KuCoin is a global cryptocurrency exchange with its operational headquarters in Seychelles. As a user-oriented platform with a focus on inclusiveness and community action reach, it offers over 700 digital assets and currently provides spot trading, margin trading, P2P fiat trading, futures trading, staking, and lending to its 18 million users in 207 countries and regions.

In 2022, KuCoin raised over $150 million in investments through a pre-Series B round, bringing total investments to $170 million with Round A combined, at a total valuation of $10 billion. KuCoin is currently one of the top 5 crypto exchanges according to CoinMarketCap. Forbes also named KuCoin one of the Best Crypto Exchanges in 2021. In 2022, The Ascent named KuCoin the Best Crypto App for enthusiasts.

To find out more, visit https://www.kucoin.com.

KuCoin Ventures is a leading investment arm of KuCoin Exchange that aims to invest in the most disruptive cryptocurrency and blockchain projects in Web3.0 era. With the commitment of empowering Crypto/Web 3.0 Builders with Deep Insights and Global Resources, it is also a community-friendly and research-driven full-stage corporate venture that focuses on DeFi, Game-Fi, Web-3.0, infrastructure, working closely with its portfolio projects throughout the journey of entrepreneurship.

Torches Finance is a decentralized lending protocol based on KCC, supporting mainstream crypto assets such as BTC, ETH, etc. Users can earn TOR tokens by depositing and lending assets on Torches Finance. 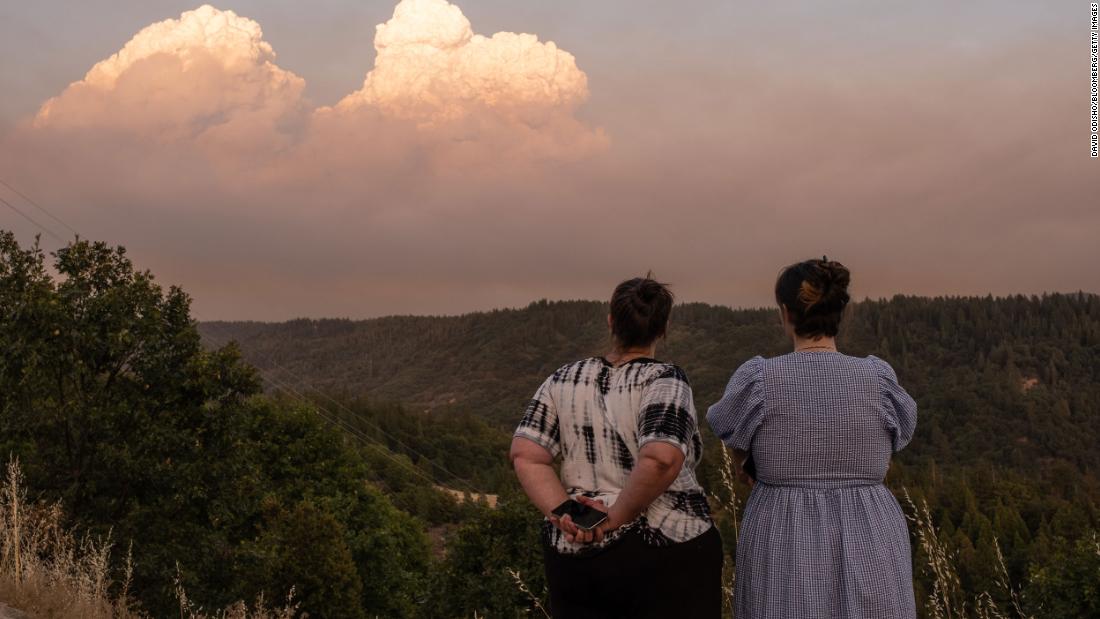