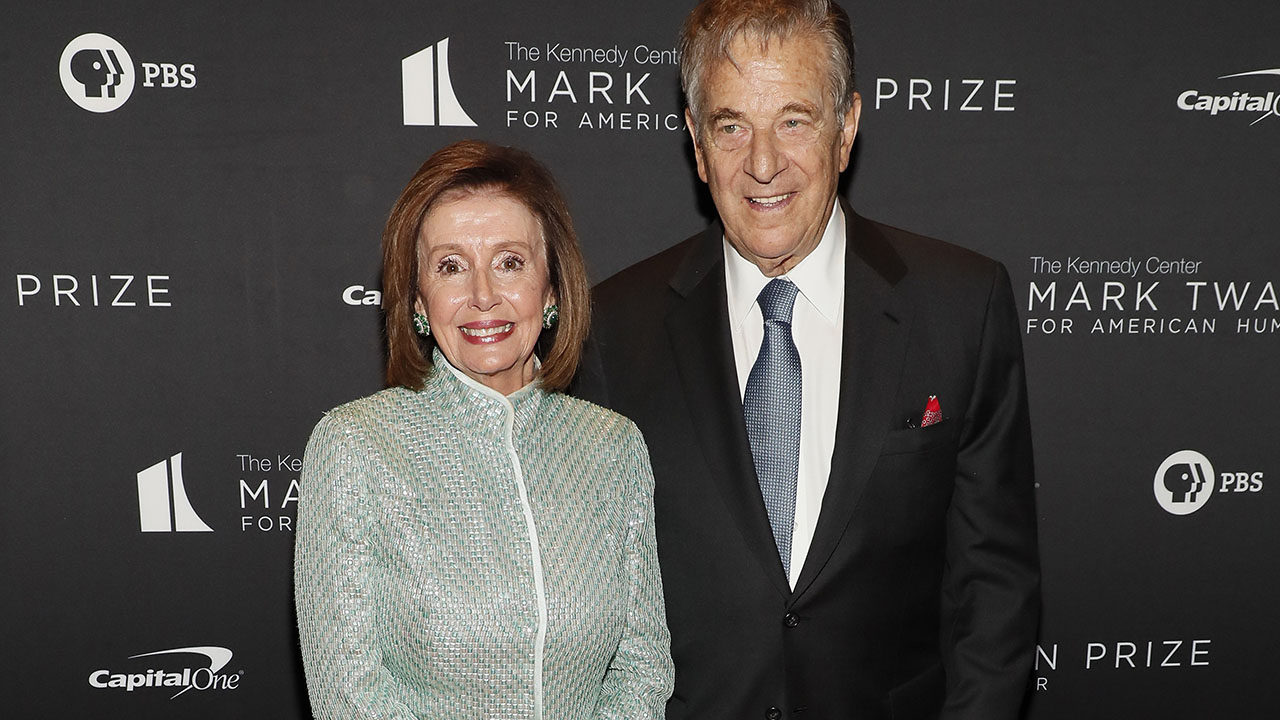 An overwhelming majority of Americans believe Congress is inept, broken and hopelessly addicted to maintaining power while acting far too much like drunken sophomores on Twitter. And most people believe Capitol Hill can’t get the most basic things done even when there’s bipartisan agreement. Hence its 16 percent approval rating.

For those who live in a sane world wallpapered in logic, this proposal makes perfect sense. Why? Because currently lawmakers can pass legislation that creates favorable conditions for certain companies or industries, and if a lawmaker knows that this legislation will pass, he or she could profit off it.

Banning stocks from being traded on Capitol Hill is something that brings together even the likes of Rep. Alexandria Ocasio Cortez (D-N.Y.) and Sen. Josh Hawley (R-Mo.), who couldn’t agree on what time it is even while staring at the same clock.

“We have to be able to assure the American people that they don’t have to worry about if they’re competing with their member of Congress’s stock portfolio in order to be heard,” Ocasio-Cortez said recently. “It’s a pretty simple concept.”

“Year after year, politicians somehow manage to outperform the market, buying and selling millions in stocks of companies they’re supposed to be regulating,” said Hawley. “Here’s something we can do: ban all members of Congress from trading stocks and force those who do to pay their proceeds back to the American people.”

One very senior lawmaker who seems lukewarm at best about this proposal is House Speaker Nancy Pelosi (D-Calif.). When first asked about the plan late last year, she was dismissive.

“We are free-market economy. They should be able to participate in [trading stocks],” she declared in December 2021.

Even after some bipartisan blowback, Pelosi still maintained that she just didn’t “buy into it,” but “if members [of Congress] want to do that, I’m OK with that.”

That seems like the kind of answer an exhausted parent gives to a child asking for a second dessert.

The speaker went on to say that she didn’t believe the step was necessary because she trusted her colleagues to do the right thing. “I have great confidence in the integrity of my members,” Pelosi said. Meanwhile, Gallup finds that just 2 percent of voters have a “great deal” of trust in Congress.

Now more eyes are turning to Paul Pelosi, the House speaker’s husband. From a trading perspective, he’s like the real-life version of Gordon Gekko from the 1987 Oliver Stone classic “Wall Street.” His portfolio has substantially outperformed the S&P 500. In 2020 alone, a year when the stock market was as turbulent as in any year in recent memory thanks to COVID-19 shutdowns, Paul outperformed the S&P 500 by 14.3 percent, according to Hawley’s office. And per a New York Post analysis, the Pelosis have made approximately $30 million from trades involving Big Tech companies the House speaker is responsible for regulating.

In fact, Paul is so good that there’s an app that allows the public to follow his stock trades. And for good reason: The Pelosi’s reported net worth is more than $114 million, according to OpenSecrets.org. Per a Business Insider report, “a vast majority of the couple’s wealth is derived from stocks, options, and investments made by Paul Pelosi.”

In March 2021, Paul Pelosi exercised options to purchase 25,000 Microsoft shares worth more than $5 million. Less than two weeks later, the U.S. Army disclosed a $21.9 billion deal to buy augmented reality headsets from Microsoft. Shares of the company rose sharply after the deal was announced.

For his latest purchase in June, Paul Pelosi bought up to $5 million in stock options (equal to 20,000 shares) of Nvidia, a leading semiconductor company. The purchase, first reported by The Daily Caller, comes as Congress is set to vote on legislation later this month that would result in $52 billion in subsidies allocated to elevate the chip-production industry as it faces increased competition from China.

So how does the House speaker explain such a huge buy by her husband so perfectly timed ahead of this vote?

“These transactions are marked ‘SP’ for Spouse. The Speaker has no prior knowledge or subsequent involvement in any transactions,” her spokesperson explained recently.

But if Paul Pelosi makes money in the stock market, wouldn’t his spouse also benefit? The explanation inspires little confidence, but at least these trades are inspiring the House and Senate to act to try to prevent it from happening again. A vote is expected as early as Tuesday on the bipartisan $52 billion bill to boost U.S. semiconductor manufacturing while providing tax credits for production.

In the end, members of Congress have access to a lot of sensitive information that can help make them seriously richer.

Dmitry Rogozin’s firing will not save the Russian space program

“The most valuable commodity I know is information,” Gordon Gekko, played by Michael Douglas, once declared.

Information on laws coming down the pike is what members of Congress certainly have. The questions around whether Paul and Nancy Pelosi are profiting are only going to get louder if Congress fails to act.

Joe Concha is a media and politics columnist. 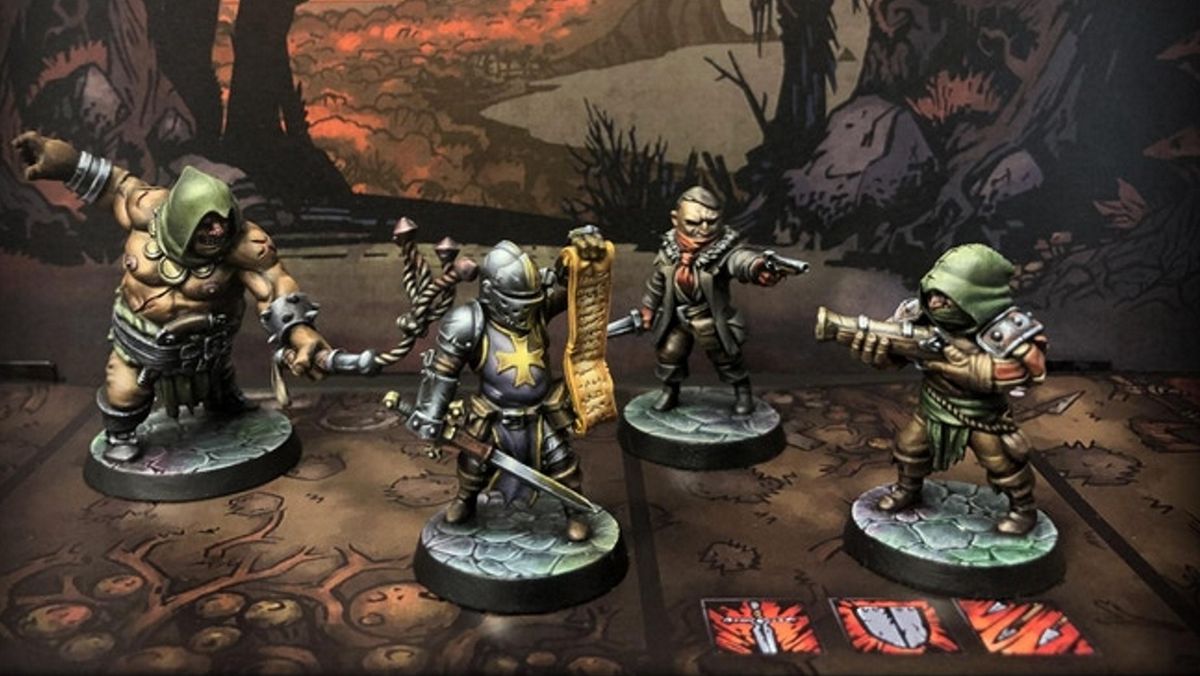 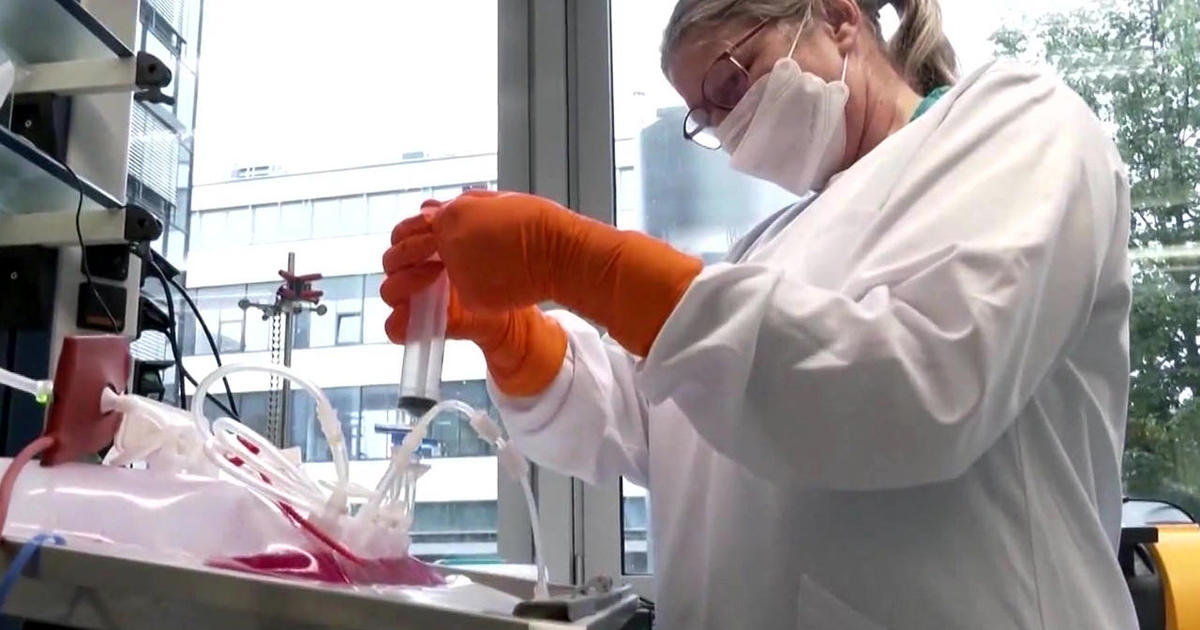