It was the first pregame batting practice on the road. “Young, Wild & Free” hummed through Medlar Field at Penn State under an overcast sky that didn’t quite threaten rain.

Infielder Dante Leach took a little hop and skip up to the batting cage, eager to go next. While the Crosscutters were getting loose ahead of a rematch with State College, many laughing, first-year manager and former Toronto Blue Jays pitcher Jesse Litsch looked on from behind the cage, smiling ear to ear.

It was a scene that screamed summer baseball. And this summer, Williamsport has been playing good baseball.

Shutouts, sudden death wins, comebacks and high-scoring affairs — Williamsport just finds ways to close out. And there’s a reason for that.

Crosscutters manager Jesse Litsch talks with his team between innings during a recent game against the State College Spikes at Muncy Bank Ballpark, July 8, 2022.
DAVE KENNEDY/Sun-Gazette

“I mean, it’s baseball. Those guys are going out and competing and doing stuff the right way,” Litsch said. “As a group, it’s been fun. They’ve gelled well together. We let them have a comfortable feel as coaches and we let them play the game the way they play.”

After an opening night win at Bowman Field to kick off the season, the team signed the very first lineup card with blue, cursive sharpie next to the red names scrawled across the sheet.

It was pinned to the wall inside Litsch’s office in the clubhouse — where it remains today — and with a handle of Weller Special Reserve Kentucky straight bourbon sitting handsomely on the desk to commemorate that first 2-0 win over the Spikes, a new chapter was marked at Muncy Bank Ballpark.

Since a 4-0 start to the season, the Crosscutters have navigated the initial temp deal periods and came out stronger on the other side. They also have a 3-1 record in the new sudden death format and have consistently been battling for first place with Mahoning Valley and now West Virginia.

“No matter who we have in the lineup or what players come in, the one thing that’s stayed consistent all year is how together we’ve been,” outfielder Matthew Etzel said. “Each and everyone has just been helping each other out and I feel at the core, that’s why we win games.”

Etzel has had a sensational tenure with Williamsport since the beginning of the season. So far, he’s earned three team player of the week awards and is a two-time league hitter of the week.

A driving force who’s consistently at the top of the order, the Panola College product and Southern Miss signee has homered twice and had a 5 for 5 night at the plate.

But almost every player has had breakout performances. Reigning team MVP Lance Logsdon unleashed a 376-foot two-run homer and added a third RBI with a double to ignite a late comeback over Mahoning Valley on July 1.

Jacob Peaden has established himself as a go-to pitcher in sudden death and in his latest overtime win, sat a career-best 95 mph on his fastball. In the very first sudden death ever, Cole Evans made a highlight-reel catch in right field to save the game.

Even in the biggest moments, trailing down the stretch or battling to sudden death, Williamsport’s club doesn’t get rattled. They still vibe as they do in BP.

“We just have fun. I think that’s a big factor in why we play well,” catcher and first baseman Hogan McIntosh said. “We just never play tense or scared or tight or anything. It’s been fun and it’s given good results so far.”

McIntosh is coming off a week on the road that earned him team player of the week honors after recording his second home run of the season with a three-hit night as well.

“I think everybody’s relaxing, trying to ball and I think once it gets put together, I think it’s going to be special,” third baseman Daniel Harris said.

The locker room gelled from the start and players have been able to carry that energy throughout the summer as they’ve come and gone. Whatever the personnel has been in any given week this summer, that togetherness has been the common denominator.

“Everyone’s coming from different parts of the country and it’s fun to see how they play together without knowing each other prior to,” Litsch said. “From our standpoint, we’re trying to make it as comfortable as possible to let them play their game.”

It might be safe to say they’ve been playing their game well. With the MLB All-Star break coming up, there’s no telling what the second half of the season will bring with an entirely different Crosscutters squad. But one thing’s for sure.


Today’s breaking news and more in your inbox

The Williamsport City Lions men’s soccer team has an offense that can seemingly score not just from anywhere, but … 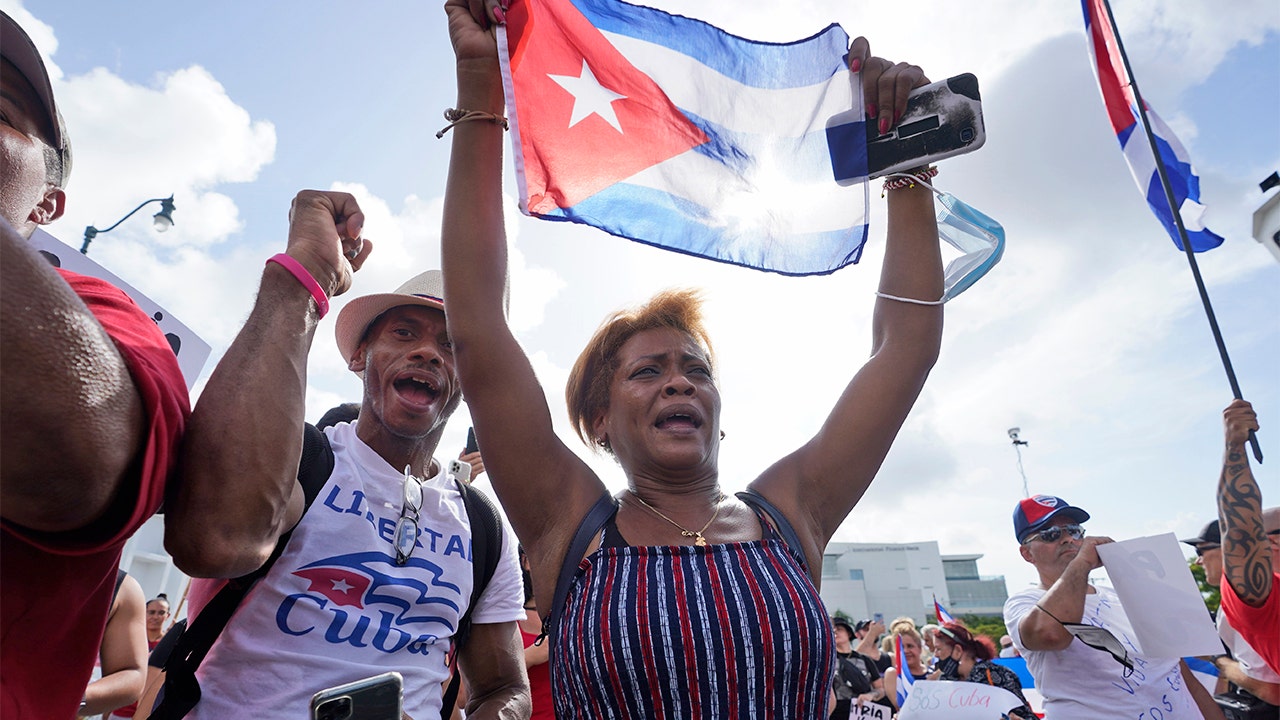 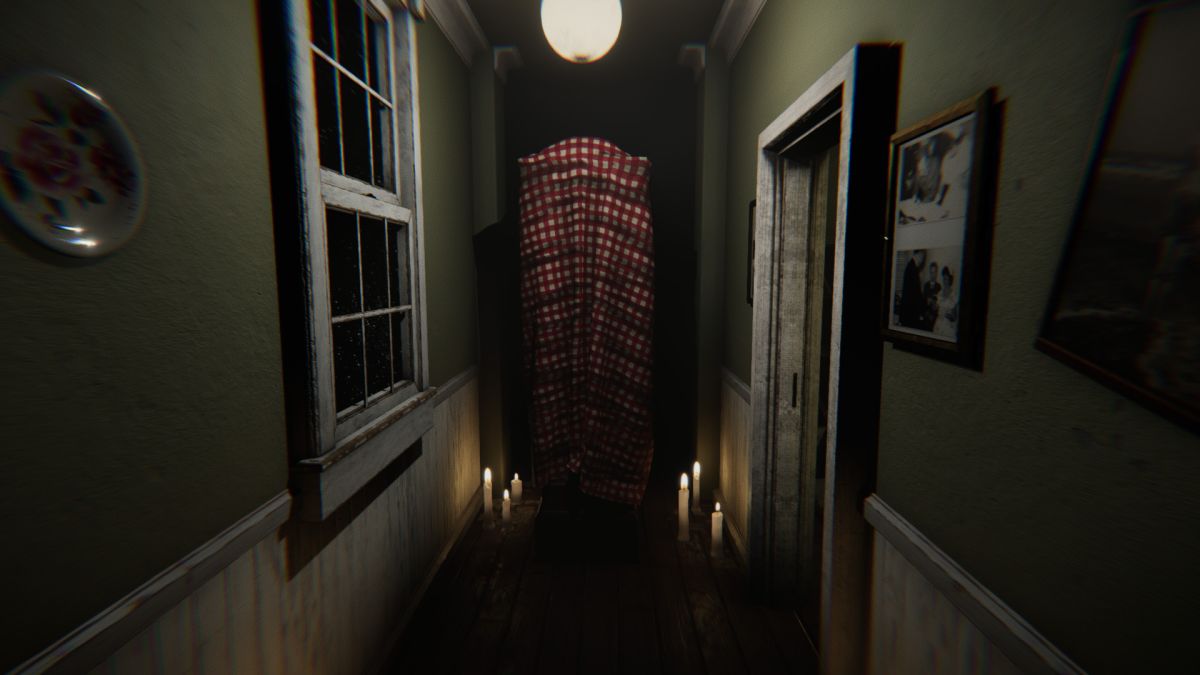