This is the first in a series in partnership with UNEP’s Playing for the Planet Alliance (P4P), which delves into the different ways our industry is innovating for the good of the environment

Playing for the Planet Alliance was launched at the UN Headquarters in New York during the Climate Action Summit in 2019. Since then, members including Sony, Microsoft, Tencent, Niantic and 42 more have made commitments ranging from reducing their emissions to integrating green activations in games.

We’re kicking off this series with the latter, and a movement that is quickly becoming an industry staple: The Green Game Jam.

The brief: Jam, hack and tweak your games to incorporate environmental themes your players can rally around.

The goal: Empower your players to change their world through the games they know and love.

Space Ape CEO John Earner dropped the idea in a brainstorming session following P4P’s birth. Everyone was fired up and wanted to do more. The question was: how do we get studios who are historically very competitive to push in the same direction?

A spirit of collaboration, not competition

Harnessing that competitive spirit through a jam was the answer, but not a traditional jam focused on prototyping new games which may be published years down the line. Rather, the focus was innovating on games that already had existing, captive audiences we could reach now.

Earner and Sybo CEO Matthias Gredal Nørvig personally and relentlessly muscled and cajoled those first studios into taking part. The competitive spirit of our industry gave the Green Game Jam its start, but it was collaboration that gave that first jam heart, and has made it stick.

Since inception during the beginning of the pandemic in 2020 with 11 mobile studios and nebulous environmental goals, the jam has grown to include console, PC and AR titles, and has refined and solidified the goals around its environmental impact year on year. The hustle and heart of participating studios remains an integral part of the Jam, which this year included roughly 40 studios from around the globe, spanning across all platforms.

With a combined playerbase easily surpassing one billion, this year studios reimagined some of our industry’s most loved games to inspire their communities to protect the world’s forests and create a shift towards more sustainable food behaviours.

For us, it comes down to three things:

The winners were announced last week. You can take a look at all the entries on Playing for the Planet’s website.

Supercell walked away with two awards this year for their green activation in the farming game, Hay Day. For the game’s 10th anniversary, one of the elements in a time capsule educated players about regenerative agriculture via an in-game event and digital cookbook.

Players had to reach the community goal in a Global Truck Event to unlock a donation to non-profit Rodale Institute, which will help train real life farmers in regenerative farming practices. Thousands of acres of farmland will be converted to more sustainable practices as a result.

Best in Forests: Imagine Earth (Serious Bros)
Serious Bros grabbed the Best in Forests Award by adding a Steam Achievement to Imagine Earth, a game in which the player has to stop a global civilization on a single planet from falling into a climate crisis. Players now plant real trees through their in-game actions.

They held a week-long Steam Sale and 10 trees were planted for every game sold. The soundtrack is available for purchase and also links to the tree planting and donation initiative. So far, they have planted almost 15,000 trees with Eden Reforestation Project.

Player’s Choice: June’s Journey (Wooga)
The players have spoken, two years in a row. Last year’s efforts were a great success with 25,000 trees planted by Wooga’s partner Ecosia. The studio’s players loved helping the environment and asked for more.

Wooga re-ran the same event, for a longer period of time, with new tree decorations, and with a much higher goal. This year, 200,000 trees were planted around the globe with the activation that ran on June 5th: World Environment Day.

On top of that, Wooga has invited the community to complete a forest-themed quiz where they can learn more environmental facts. Last but not least, the studio encouraged players to download the Ecosia search engine, which helps plant trees with every search.

Media’s Choice: Riders Republic (Ubisoft Annecy)
This was a new award category introduce this year. Ubisoft Annecy’s Riders Republic is a massive multiplayer love letter to some of the US’s most iconic national parks. Early next year, the game will promote strategies to reduce wildfires’ frequency and size and aim to impact players emotionally about their consequences.

The live event will immerse players into wildfires on the outskirts of the map when booting the game. The sky will be orange and fog/smoke from the fire will be present in the whole game forcing players to wear a gas mask. Part of the map will not even be accessible due to unbreathable air. The whole game will be “in alert” with a special dressing of the social hubof the game. Players will have to join efforts to save Sequoias from going up in flames by identifying the most fragile areas of the park (using the photo mode which will display real-life data) and they will have to reduce the risk of fire spreading.

Most Adoptable: Brawlhalla (Blue Mammoth Games, A Ubisoft Studio)
The idea which participants feel is most adoptable to be implemented into other games was Brawlhalla’s activation The Brawlhalla World Tree Initiative by Ubisoft’s Blue Mammoth Games. Their in-game charity item’s proceeds goes into planting trees and through a charity stream they will raise awareness and drive further donations.

Players will play the role of a volunteer in the game to help rebuild and transform the impoverished carbon island, and finally achieve the goal of carbon neutrality. In this event, the game will launch a blue-carbon version, which will teach players about ocean carbon sinks. Each time the players watch the advertisement, they can not only get multiple rewards, but the game team will also donate one cent to public welfare projects.

So what have we learned over the last few years?

1. Every player community is different and each studio needs to understand where their players are on their environmental journey. This means they’ll have a better shot at changing hearts and minds in the long run.

2. Find ways to integrate green content into the universe of the game, making sure that it fits with the narrative and isn’t forced onto the player. Create a green experience in a familiar environment.

3. Make the effect on the real world from in-game events and features as clear as possible.

4. Work together with your players rather than asking them to donate all the funds or take all the action. Partner with your player community and educate and inspire to make a difference. Show them you walk the talk and back up your green activations by solid environmental commitments as a studio.

5. Collaborating on green activations won’t just inspire your players, it will also shift the culture of your studio. This work brings people together, whether bridging the gap between colleagues from different teams, or between your studio and its players. Doing good together feels good and creates a more positive working culture.

Until this year, we were operating under the hypothesis that players like, and want to see more green content, largely based on anecdotal evidence from individual studios.

This year we partnered with Playmob via the Mission 1.5 project, to ask them. Early results from more than 50,000 players are giving us more confidence.

This is just the beginning and we will release a complete report covering player engagement and completion rates, awareness and attitudes towards environmental content in games later this year.

Where are we going next?

As we celebrate this year’s winners, we’re already looking ahead to 2023, where we’re planning for more studios from around the globe to join us in delievering more real-world impact.

If you are inspired by what you have just read, check out our social channels and website for more information and be first to register your interest for Green Jam 2023.

Or if you’re keen to meet in person, you can find us at Gamescom this summer to hear more about our industry’s efforts around the environmental agenda. 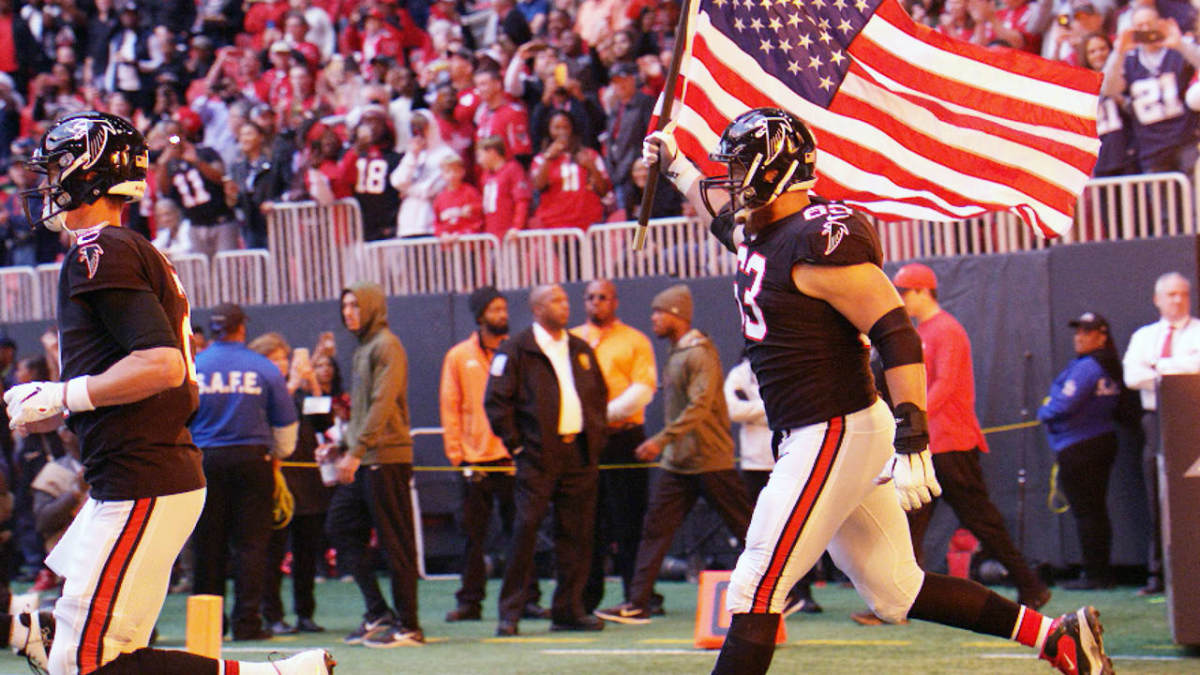 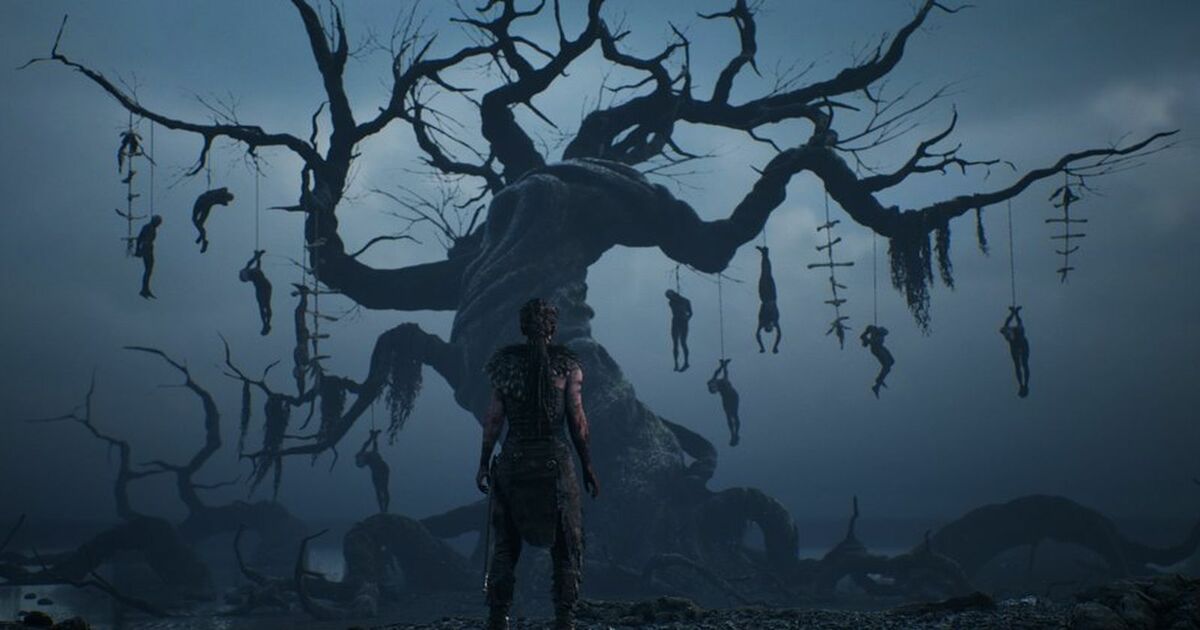