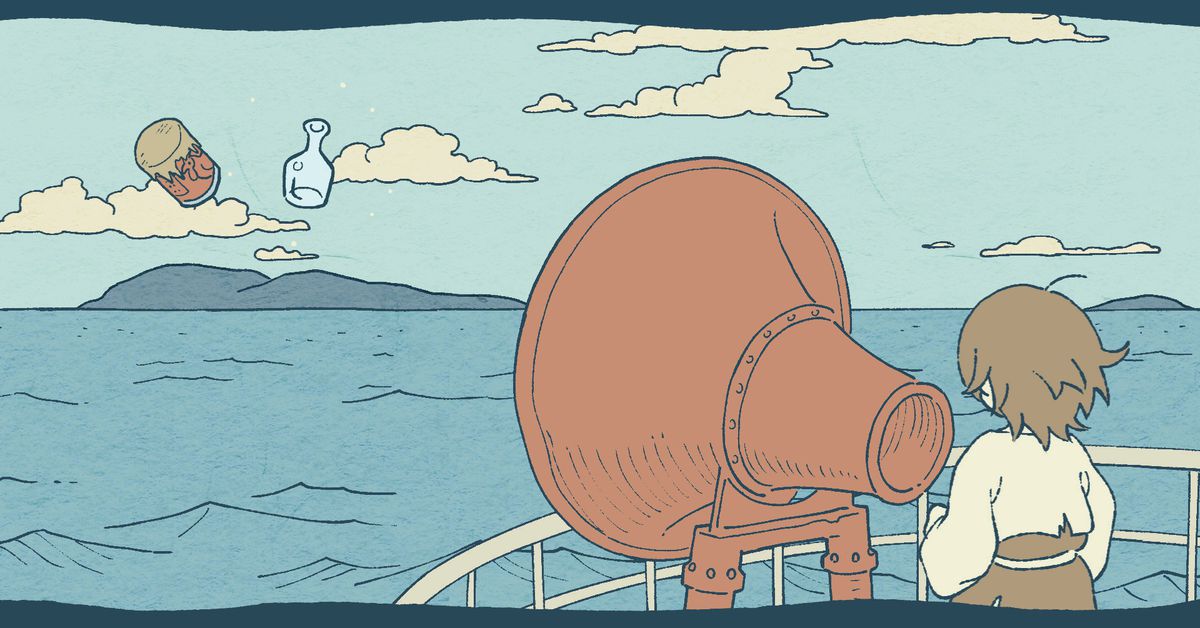 The summer’s end is creeping closer and closer… but we don’t need to think about that! Instead, let’s play this dreamy game where you collect items that wash up on the beach and then use them to build musical instruments.

We have the beach and more in Cool WIP, Polygon’s roundup of eye-catching clips and screenshots of works in progress. In this column, the Polygon staff scours the internet for the most interesting games still under construction to give you a sampler of the coolest up-and-coming projects.

This week we have a creepy game where you venture to the deepest depths, the cutest game menu you’ve ever seen, grapple boarding, and a peaceful game where you can make wind.

Fill this stunning world with music

Resonance of the Ocean is a beautifully animated game where you pick up items that wash up onto the beach and use them to build instruments. Created by Image Labo and Heaviside Creations, the game’s trailer shows off its beautiful graphics and subdued color palette. If this looks like the kind of peaceful, relaxing game you want to play, well, you’re in luck; it’s available for free on Itch.io and Steam now in English.

I’m obsessed with this spooky sanctum of souls

Hauntii is described by its team as a “lo-fi twin-stick shooter game” where you play as a ghost venturing through eternity. Development on the game appears to be chugging along, as developer Light Return posted a video of a character walking through an area that appears to be a sprawling sanctum. The game has this cool dual-toned look, and I’m curious to see what a laid-back twin-stick feels like, so this is definitely on my radar.

The cutest menu I’ve ever seen

I love looking at all the ways that developers manage to squeeze character into their games. This title is called Tipston Salvage, and it’s a co-op game where you manage a scrapyard. Everything in the game is co-op, including its menu. The developer posted a clip that showed one player toggling between menus as the other selected levels between each submenu. It’s an adorable concept and something that I hope to see more in games as developers play with mechanics in creative ways. There’s no release date yet, but for more information you can check out the game’s Steam page.

Some developers just fiddle with all kinds of gameplay. Here, we see a character using a combination of a sandboard and a grappling shot to get around. From what we see in the video, grapple boarding looks super slick and like a fun way to get around. Developer Asarge posts all sorts of digital experiments on Twitter, so you can check out more work there.

A game with a magical and dreamy feel

Alex Dixon posts plenty of videos of their work. A lot of what they share has this serene and dreamy feel to it. Previous clips show Dixon’s knack for creating tranquil forest scenes, but it appears that’s not all Dixon has been up to. This latest clip retains the relaxed feel of their previous work, but shows a character interacting with the environment by creating a gust of wind. You can see more of Dixon’s work on Twitter. 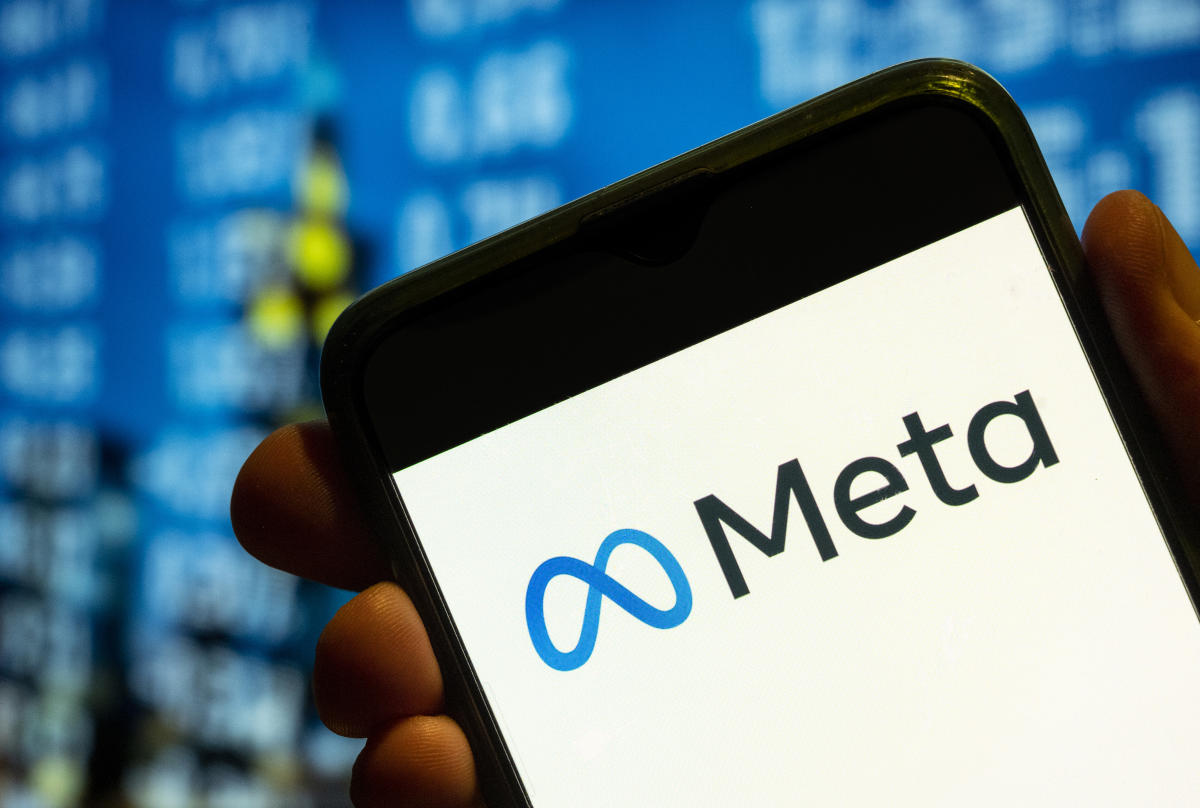